(WINDSOR LOCKS, CT) – Governor Ned Lamont, Connecticut Airport Authority Executive Director Kevin Dillon, and Breeze Airways founder and CEO David Neeleman today announced that Breeze Airways has chosen Bradley International Airport as the location where the company will establish its fifth base of operations under a plan that includes the creation of more than 200 new jobs in Connecticut.

In addition, Breeze plans to add 8 new nonstop destinations at Bradley, bringing the total number of destinations the airline serves from the airport to 12.

“Over the last few years, Bradley has gained a national reputation as one of the best operated and most convenient airports in the country, and airlines are taking note as they increase their service and add more routes from Connecticut’s largest airport,” Governor Lamont said. “Bradley is a key economic driver for our state, and the more airlines and destinations that we can add from the airport, the more attractive Connecticut becomes to companies that are seeking to grow their own operations. I am excited that Breeze has committed to establishing a base of operations at Bradley, and I look forward to their continued growth here.”

When Breeze first took flight on May 27, 2021, Bradley was one of three destinations the airline served from day one.

Establishing Bradley as a base means that the airline will permanently house aircraft at the airport; hire local pilots, flight attendants, and mechanics; and fly new routes. Nationally, by the end of February, the airline will provide service between 18 cities and 14 states.

“As a long-time Connecticut resident, it’s personally really exciting for me to announce today with Governor Lamont that Hartford’s Bradley International Airport is becoming Breeze’s fifth base of operations,” Neeleman said. “We also can’t wait to share the news of all the eight new destinations coming from BDL in just a matter of weeks.”

The four nonstop destinations that Breeze currently serves from Bradley include Charleston, South Carolina; Columbus, Ohio; Norfolk, Virginia; and Pittsburgh, Pennsylvania. Breeze plans to announce the eight new destinations that it is adding at the airport in the coming weeks.

The first of Breeze’s 80 brand-new Airbus A220s will operate on all four routes starting in June. Each of the four existing routes will have more weekly frequencies added, most notably the Hartford-Charleston route, which will operate daily this summer.

“Our vision to transform Bradley International Airport and drive continued growth has reached a significant milestone today,” Dillon said. “We thank Breeze Airways for recognizing Bradley International Airport’s high standing in the industry and for partnering with us to bring more jobs and exciting nonstop destinations to the region. We are honored to serve as Breeze’s fifth base and look forward to our expanded partnership.”

“Today’s announcement from Breeze is welcome news for both the Connecticut Airport Authority and the state’s tourism industry, with eight new routes on the way,” Tony Sheridan, chair of the Connecticut Airport Authority Board of Directors, said. “This level of interest also demonstrates Breeze’s confidence in the management and modernization of Bradley International Airport. We are excited to start unveiling these destinations in the coming weeks so we can continue enhancing the rest of the country’s access to all of Connecticut’s tourist offerings.”

The Connecticut Department of Economic and Community Development (DECD) is supporting the project by providing a grant in arrears up to $1,262,000 contingent on the company creating and retaining 212 full-time jobs.

“Breeze’s decision to establish this new base and create hundreds of jobs is great news for the state and region and underscores Bradley’s broader importance as an economic driver,” DECD Commissioner David Lehman and Peter Denious, president and CEO of the nonprofit organization AdvanceCT, said in a joint statement. “Breeze is the latest in a long line of companies investing and putting down roots in Connecticut. The fact that the company is also adding flights is good news for business and leisure travelers alike.” 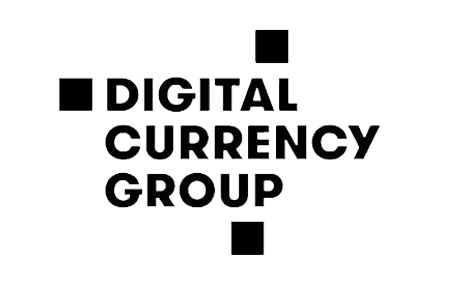 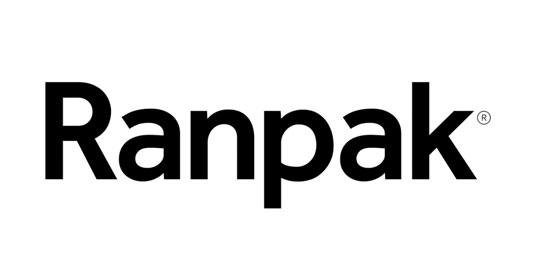 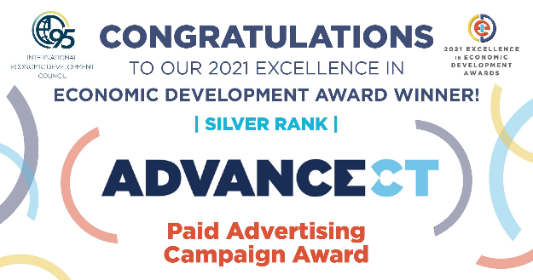