The Renewable Energy Industry is Growing In Connecticut

Connecticut is a leader in innovation with 38 colleges and universities focused on R&D and workforce development. This combination has placed the state at the forefront of renewable energy technologies and implementation.

Fuel cells from Connecticut-powered technologies have been present on NASA’s Apollo and space shuttle missions since the 1960s. Today, the state is home to one of the largest fuel cell power projects in North America, as well as one of the global centers for green energy innovation — named a “Top 3 State” for fuel cell development by the U.S. Department of Energy.

CT Hydrogen-Fuel Cell Coalition promotes development, manufacturing and deployment of fuel cell and hydrogen technologies, serving as a voice for the industry. Likewise, Energize Connecticut provides information on the consumer side, for both homeowners and businesses. Both are part of the strong industry ecosystem supporting renewable energy in the state. Other industries associations include Renewable Energy Association of Connecticut, Connecticut Power & Energy Society and Renewable Energy & Efficiency Business Association.

Connecticut has the eighth-highest concentration of science and engineering doctorates. Simultaneously, the state has a manufacturing history with a workforce capable of producing the lates... 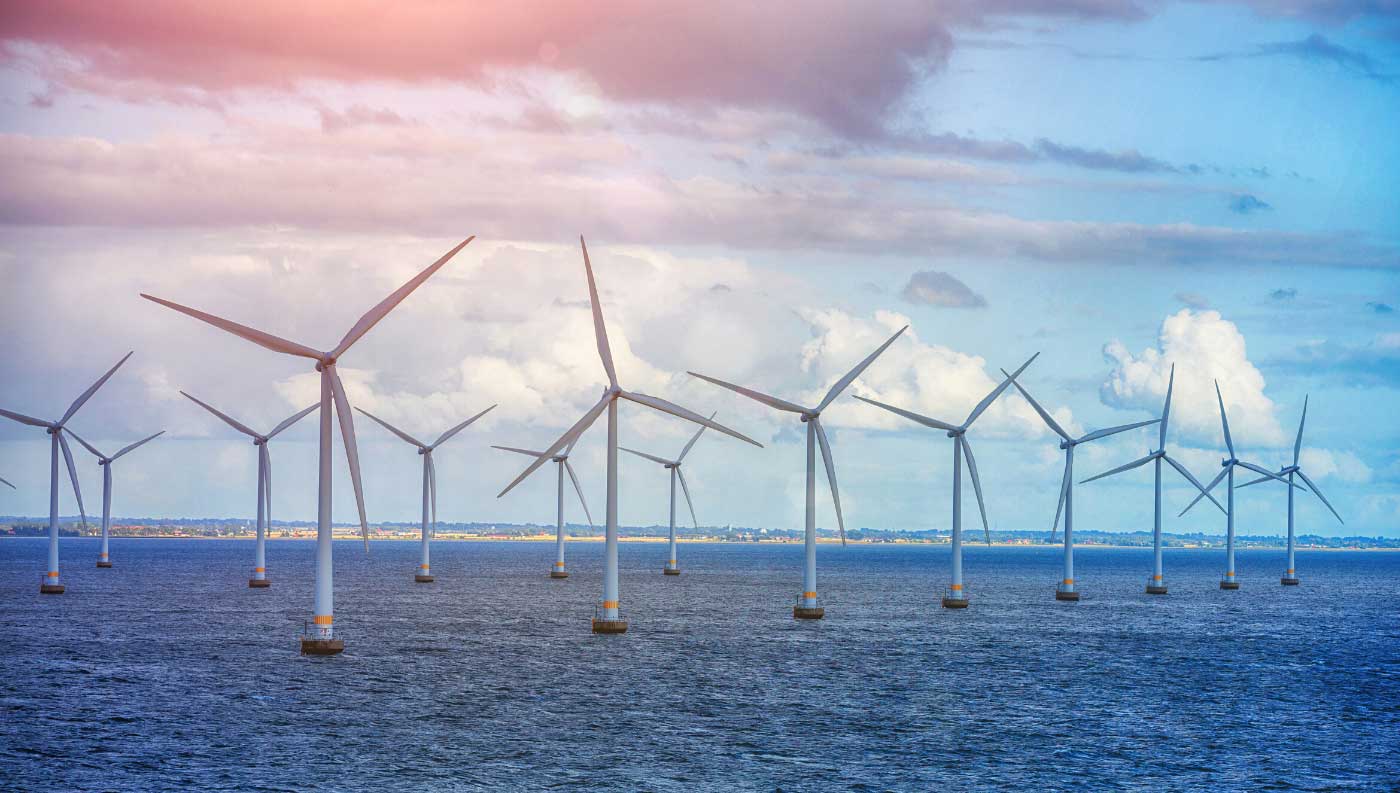 Connecticut is home to a burgeoning offshore wind industry, invigorated by the state’s commitment to achieve net-zero carbon electricity by 2040. This commitment to environmenta...

There are over 600 fuel cell and hydrogen supply chain companies based in Connecticut, generating over $211 million in gross state product, including Fuel Cel... 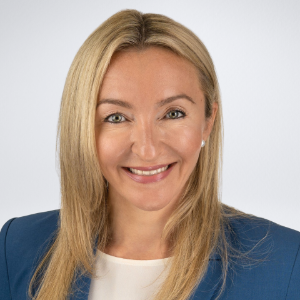