Tracing the southeastern shoreline of Connecticut, this region is steeped in history, innovation, and trade, with one of the leading deep water ports in the country known for its maritime and submarine industry. Today, it is also home to many emerging technology sectors as well as several of the state’s top tourism destinations, including two of the country’s largest casinos.

This dynamic region located halfway between Boston and New York is home to a mix of urban, suburban, and rural communities. With the Thames River at its core, the region is alive with innovative endeavors in industries such as advanced manufacturing, healthcare, biotech and offshore wind. From nationally acclaimed educational institutions and a variety of incubator and shared-work spaces to a wealth of Native American and United States history, there is something for everyone. 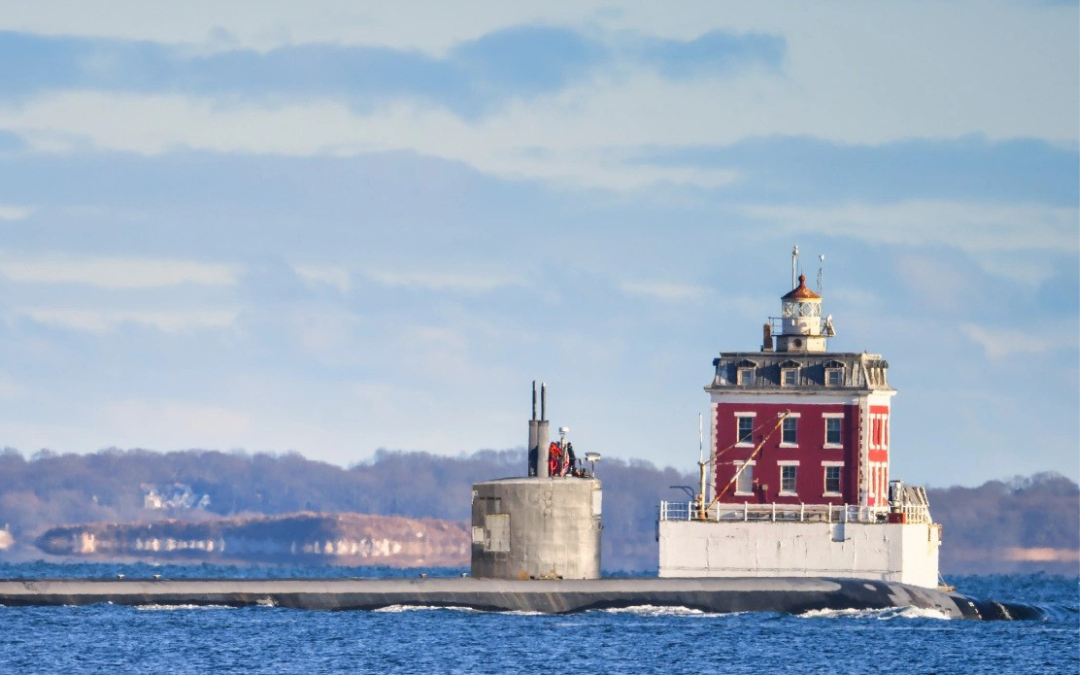 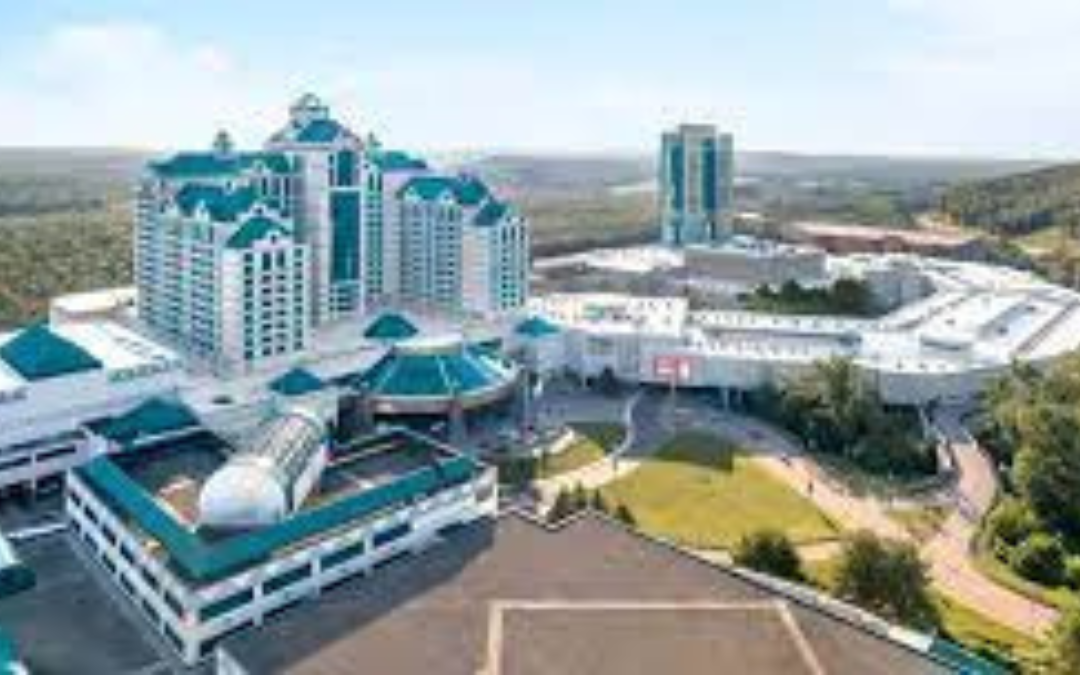 The New London area is known for its entertainment and leisure options. Relax on the coast at one of the area’s many beaches, explore the largest maritime aquarium and museum in US at Mystic Seaport and Aquarium, view the roots of American Inpresionism at the Florence Griswold Museum, and sample award-winning cuisines in Historic Mystic. Or take a trip inland to enjoy the 2nd and 3rd largest casinos in the country at Foxwoods and Mohegan Sun and visit the Mashantucket Pequot Museum, the award-winning largest tribally owned and operated museum in the world.

Learn more about each of the Fairfield region’s cities: