Home to internationally known destinations including Yale University and Pepe’s Pizza, Greater New Haven is a hub for culture, talent, and business incubation as well as a growing bioscience sector. It also offers a quality of life that extends far beyond the city into many smaller towns and communities along Connecticut’s central shoreline.

The New Haven region is home to Yale University – the #2 college in the country (Forbes, 2021) –Quinnipiac University, Albertus Magnus College, the University of New Haven, Southern Connecticut State University and Gateway Community College, making it a hub for both talented, highly educated workers and entrepreneurs alike. Within and beyond the city itself, the growing corporate base of the region has a flourishing biotech industry, high-tech aerospace and medical manufacturing and a technology cluster. 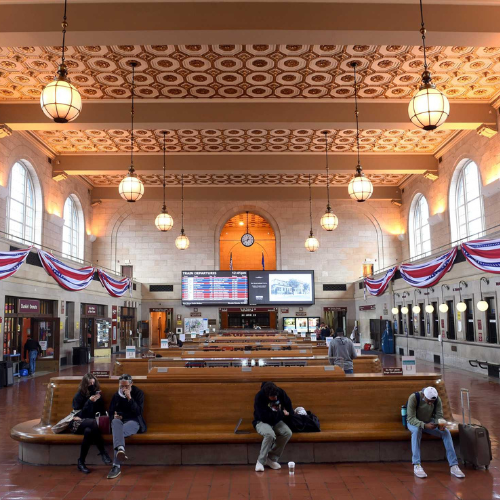 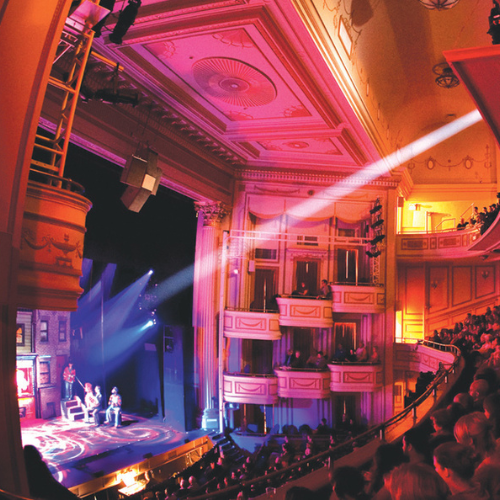 A cultural hub of the northeast, there is always something to do in the New Haven region, whether it’s catching a show at the Shubert, Long Wharf, or Yale Repertory Theater, combing through world-renowned artifacts at the Yale Peabody Museum, or sampling the local cuisines, including the best pizza in the country at Pepe’s Pizza, Sally’s Apizza, or Modern Pizza, and the world’s first hamburger at Louis’ Lunch. 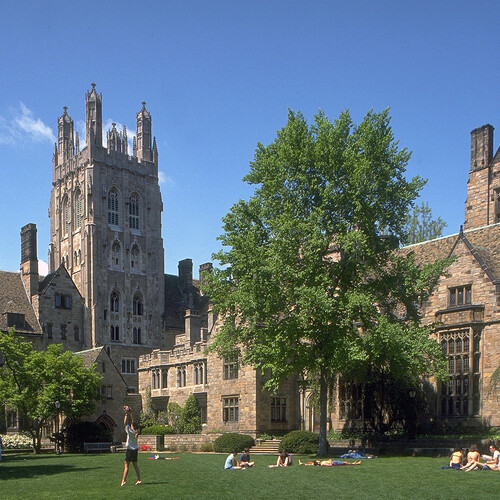 The New Haven region is a bastion of higher education, home to multiple colleges including Yale University, the 2nd best school in the country (Forbes, 2021). 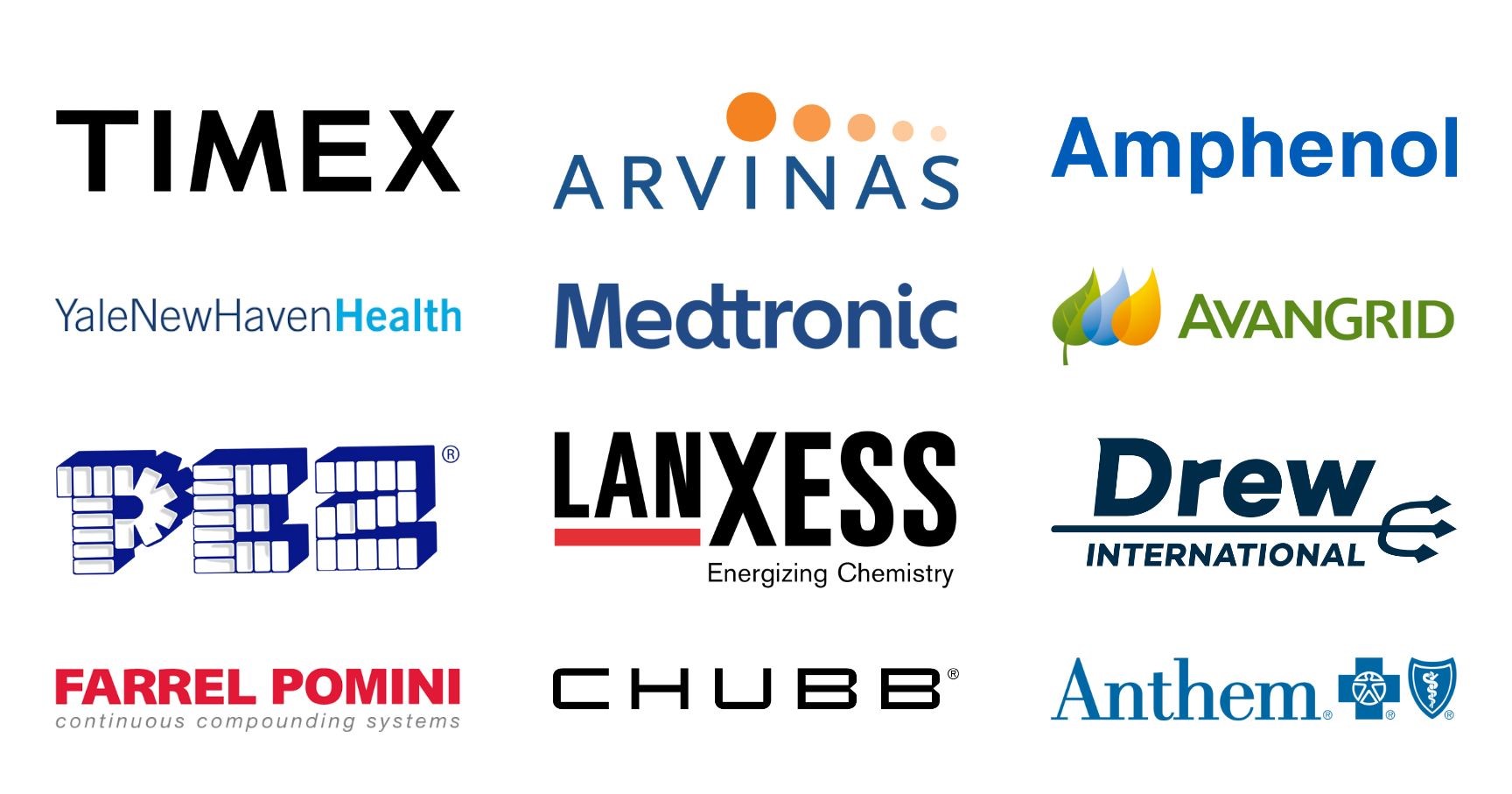 Learn more about each of the Fairfield region’s cities and towns: