In 1810, Connecticut founded its first US insurance company in Hartford and since then the city and state have earned their reputation as the Insurance Capital of the World. Today, Connecticut has 35 captives, with 11 of these being owned by Fortune 500 companies. Approximately 1,500 insurance companies write over $40 billion in premiums in Connecticut and are available to captives for fronting, reinsuring and professional services.

“As the insurance capital of the world, Connecticut is the only state with a great location, modern captive laws, low fees, and responsive and experienced regulators and service providers for the captive insurance industry to grow.” - Insurance Department Commissioner Andrew N. Mais

Connecticut is the number one state for insurance professionals and maintains the highest concentration of insurance employees and actuaries in the U.S. Two centuries of insurance experience, plus a strong work ethic and ambitious plans for further innovation, are helping to make Connecticut a superhero among captive domiciles. 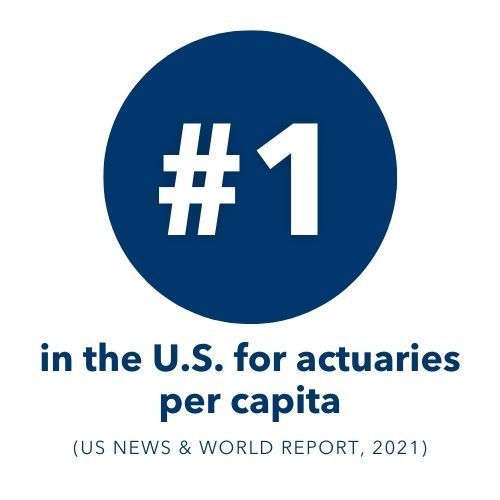 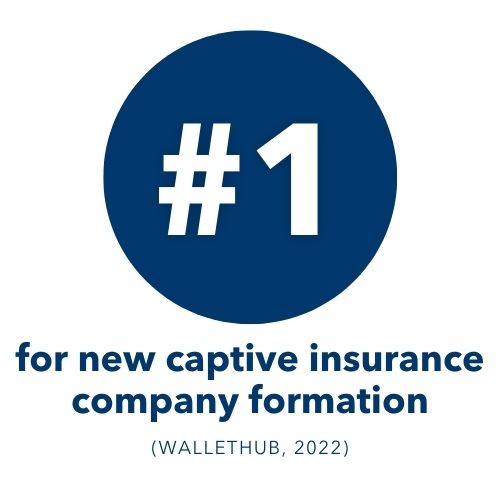 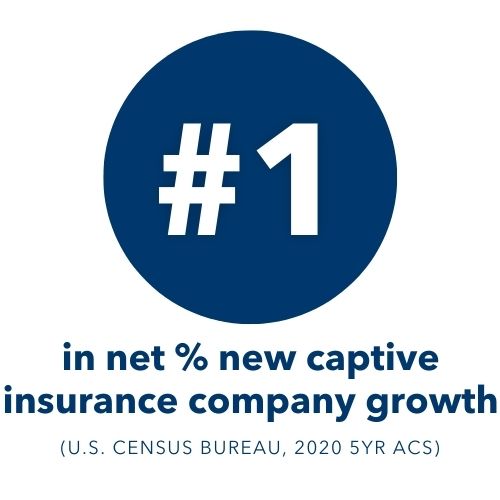 The commitment of Connecticut’s state leaders, regulators, and state legislature to support and foster the growth of captives is second to none. We know that captives bring more jobs, capital, and business activities to the state. Connecticut’s captive regulators are capable and flexible with modern captive law, and we plan to fine-tune state captive statues to meet the needs of captive owners.

Connecticut’s law allows all types of captives, and the insurance commissioner has the appropriate level of discretion to regulate captives according to their unique risk profiles. The Insurance Department has modernized the captive application process and shortened the turnaround time for all requests. Connecticut now makes quick decisions and processes requests efficiently using a principled and risk-based regulatory approach.

A new bill recently signed into law expanded the opportunities for captives in Connecticut, allowing alien or foreign captives to open a branch in the state, creating a tax amnesty program for Connecticut-based businesses with captives that have domiciled outside the state to open a branch captive in or transfer its captive to Connecticut by June 2023, reducing the minimum capital and surplus requirement for captive insurers, permitting the state’s Insurance Commissioner to waive examinations of pure or branch captives, removing the limitation of a captive to assume reinsurance only on risks that such captive is authorized to write directly, and expanding the authority of the Commissioner to adopt regulations concerning captive insurers. For more details on this new law click here.

Take Your Captive to Connecticut

“Key to Connecticut’s captive insurance excellence is the fact that the state has everything that captives need to thrive.” - Fenhua Liu, Assistant Deputy Commissioner, Captive Insurance Division, Connecticut Insurance Department.