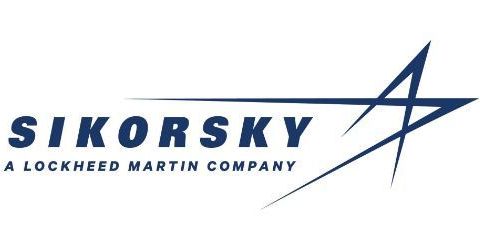 Governor Lamont Announces Agreement Between Sikorsky, a Lockheed Martin Company, and the State of Connecticut

(HARTFORD, CT) – Governor Ned Lamont today announced that his administration has reached an agreement with Lockheed Martin that may bring potential new helicopter lines to Sikorsky’s Stratford facility, sustain more than 7,000 jobs, and keep Sikorsky’s headquarters in Connecticut through 2042.

Lockheed Martin, the parent company of Sikorsky, is bidding on helicopter programs that will replace several existing programs, including the legendary Black Hawk. The agreement, which needs legislative approval from the Connecticut General Assembly, provides up to $75 million in incentives depending on the level of work secured.

“Today is an important milestone in our ongoing partnership with Lockheed Martin and Sikorsky,” Governor Lamont said. “If approved, this agreement will support new helicopter production in Connecticut and help enable thousands of Sikorsky jobs for decades to come. I look forward to working with the General Assembly to ratify legislation that will maintain Connecticut’s global reputation as a leader in aerospace innovation.”

“For nearly a century, Sikorsky, a Lockheed Martin Company, has been a proud partner to Connecticut and business across the state,” Paul Lemmo, president of Sikorsky, said. “Our collaboration with the State of Connecticut and Governor Ned Lamont on this project will sustain and help bring more high-tech, high-paying jobs to the state, while bolstering Connecticut’s leadership in aerospace production for decades to come.”

The proposed 20-year agreement ensures that if Lockheed Martin is successful in securing these federal contracts, the production work will occur in Connecticut. The performance-based incentives will be in the form of sales and use tax offsets and tax credits. The agreement requires Sikorsky to maintain its headquarters in Connecticut and maintain significant employment through 2042, among other requirements.

Sikorsky has facilities in Stratford, Bridgeport, Shelton, North Haven, and Trumbull, and has 242 suppliers throughout Connecticut. 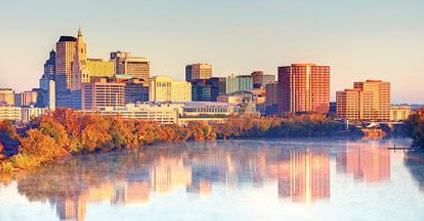 Mar 11 2022
by SAVANNAH KING In 2021, a slew of high-tech, innovative companies chose to locate their headquarters in Connecticut. They included, believe it or not, tobacco giant Philip Morris International (PMI), as it looks to reinvent itself as one of the most iconic brands in the world. For the last decade, PMI ha...Continue Reading 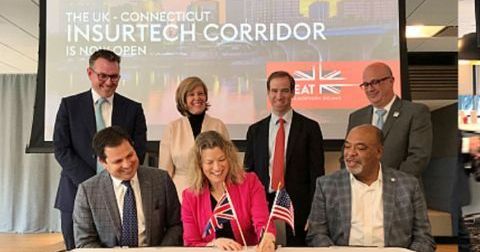