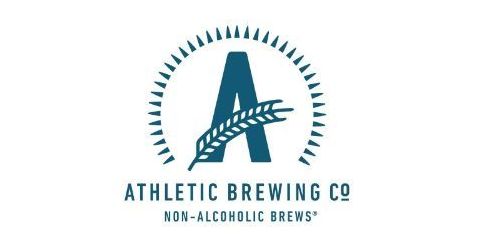 “This is the flagship non-alcoholic beer destination in the entire world, and it is in Milford, and we can’t be more proud,” said Mayor Ben Blake. “Milford is a place where businesses thrive, and we are over the moon that Athletic Brewing has set its roots in the small city with a big heart.”

The new 150,000-square-foot facility opened Friday. Co-Founder Bill Shufelt said it would be capable of making more than five million cases a year.

“We looked everywhere from Massachusetts to North Carolina to Ohio when we were looking to open our new facility,” said Shufelt. “We looked at everything from labor market analysis, property analysis, logistics and transpiration. But we chose Milford because of the support of the State of Connecticut and the business environment in the state.”

“Athletic Brewing, this is amazingly special what you are doing here,” said Gov. Ned Lamont. “This is a partnership, between the city, state and some incredible entrepreneurs.”

Athletic Brewing is not new to southern Connecticut, as it got its start in Stratford and recently was named to Time Magazine’s most influential companies’ list.

“I’m so proud of where we have come from,” said Shufelt. “It was about four years ago we were 10 miles down the street. We had six 40-barrel ferments, and we thought we were so enormous at the time. About 10 months later, we had totally outgrown the space.

“No one else in the country, industry and the world believed in what we were working on,” he added. “We are grateful to our 66 investors who believed in us because, at that time, there were no non-alcoholic breweries in the country, let alone production facilities and tap rooms.”

In 2020, the company expanded to the West Coast, opening a brewery in San Diego.

“Since then, we’ve been to Australia, Canada, the United Kingdom, Europe and beyond,” said Shufelt. “We are building right here in our backyard in southern Connecticut in the facility that’s about 50 times the output and 25 times the square footage of the initial facility.”

From the start, Shufelt said they wanted to positively impact their customer's health and fitness and the communities at large. They have donated 2 percent of all sales to trail and park cleanups and maintenance via its Two for the Trails program. It eclipsed $1 million in donations in 2021 and is projected to eclipse it again in 2022.

“Our product is health positive, and it’s better for you,” he said. “Alcoholism is a huge problem in this country, and we see a path for improving tens of millions of lives, not only here but globally.”

Shufelt said the state of Connecticut made big exceptions to help them get into the Connecticut Innovations Angle Investor Program early on.

“It is for bio-tech and high technology companies, but they saw an opportunity in our products to help change how Connecticut drinks and saw it as a huge world positive growth opportunity,” he said. 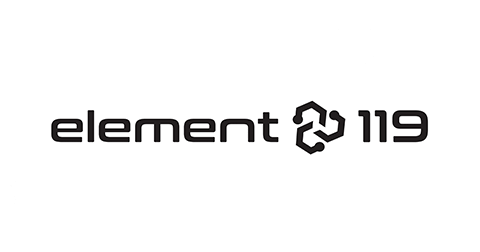 Jun 11 2022
Vincent Salzo,Patch Staff   A manufacturing company is planning an expansion in Connecticut, including in Cheshire, Gov. Ned Lamont announced Thursday. Element 119 LLC, an advanced coatings manufacturer that employs 14, is expected to hire an additional 36 workers over the next two years at its facilities in Thomaston and Cheshire, according t...Continue Reading 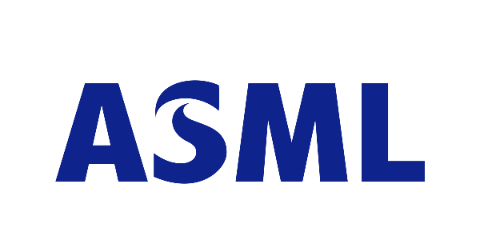 Jun 2 2022
WILTON — Officials with Dutch semiconductor equipment maker ASML will invest $200 million to expand its operations in Wilton, a move that is expected to create 1,000 new jobs over the next two years. ASML’s design, engineering, and production center, which is located at 77 Danbury Road, is already the company’...Continue Reading 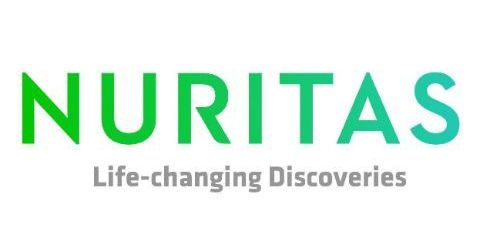 May 17 2022
By neKingMay 17, 2022 Biotech company sharing first details for its commercial and scientific base in Connecticut during the Yale Innovation Summit DUBLIN, May 17, 2022 – Nuritas, a biotechnology company using AI to revolutionize the discovery of untapped, natural, bioactive peptides, today announced it will build its North American headquarters in Connecticut, near Yal...Continue Reading
Add to Report View Custom Report