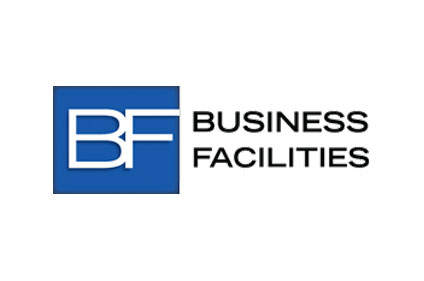 ROCKY HILL, CT – June 10, 2021– AdvanceCT is pleased to announce that Connecticut has won Area Development Magazine’s Silver Shovel Award and has been ranked in the top 5 of several Business Facilities Magazine ranking categories.

All 50 states were asked to submit their top-10 new investment projects, which were evaluated based on a combination of factors, including the number of new jobs created in relation to the state’s population and the combined capital investment of the projects. Other factors included the diversity of industries represented and the number of new facilities created. Connecticut won a Silver Shovel Award for the 3 to 5 million population category.

“We think these respected economic development magazines have it right,” said Peter Denious, President and CEO of AdvanceCT, “Connecticut has momentum and this recognition confirms what we already know to be true, we are on a good trajectory.”

“We are all bullish about Connecticut’s economy and the future of our state,” added Denious, “This award and these rankings recognize the hard work that has been put in to ensure Connecticut’s future is bright.” 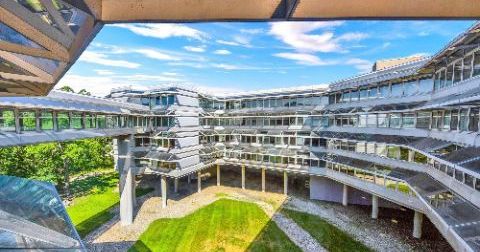